Skip to content
Home Trending Mawa A Telugu heroine who made a splash in Bollywood without doing a single film?

A Telugu heroine who made a splash in Bollywood without doing a single film?

A Telugu heroine who made a splash in Bollywood without doing a single film?

It is said that one movie can change someone’s life, like Telugu, Tamil, Malayalam, Kannada, Hindi, in any language, superstars and stars are India’s national crushes night after night with just one movie.

They became stars because of their figure, but some of them became star heroines even after becoming Miss India and Miss Universe at the same time. 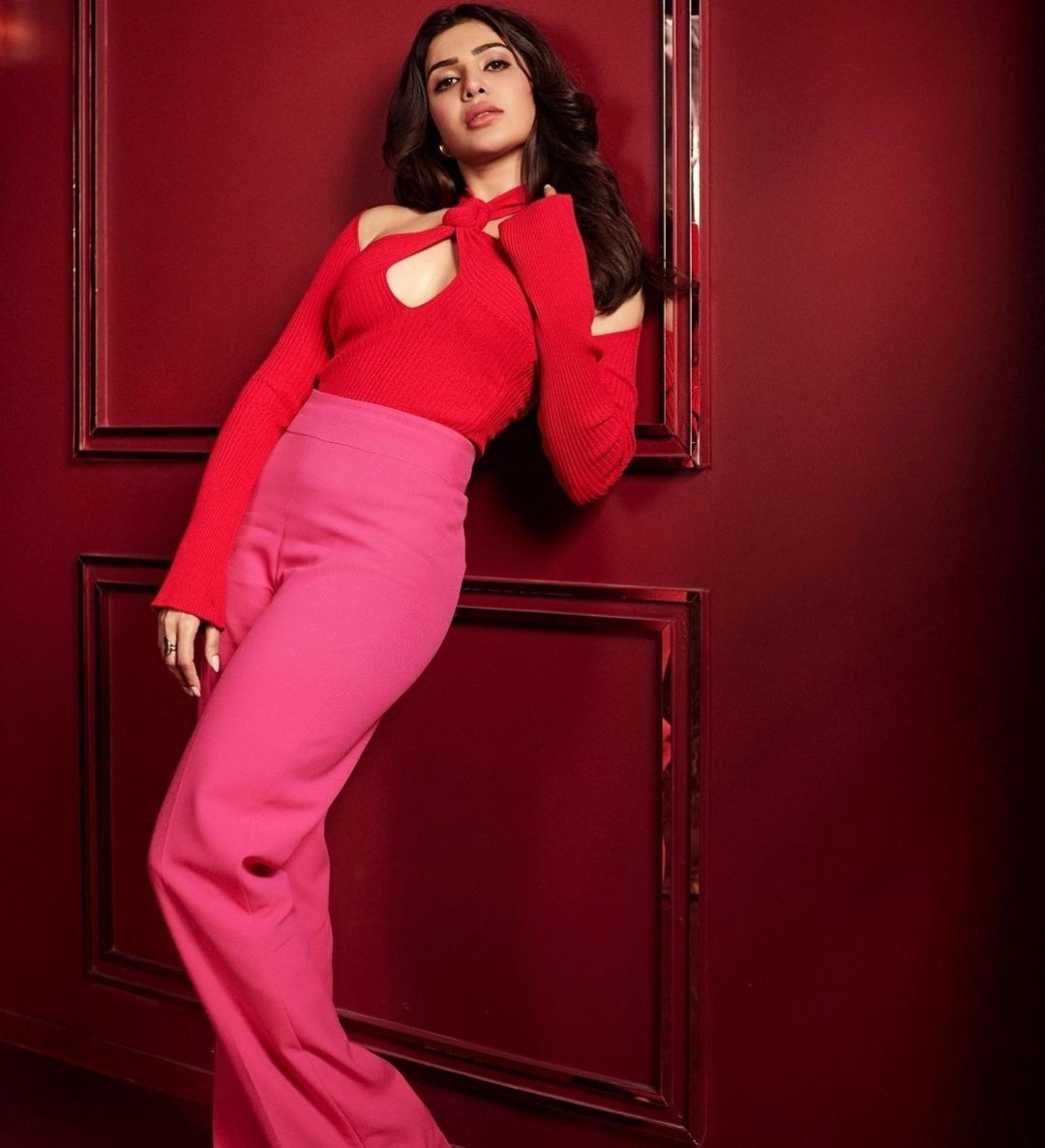 But without any background, she came from a middle-class family with a lot of hopes and became an anchor in the TV industry,

doing small roles in small films and spending many sleepless nights waiting for a great opportunity one day with just one film.

Telugu, Tamil, Malayalam, Kannada, Hindi, all languages ​​of the audience and directors, “Samantha Ruth Prabhu” is the heroine who made India a wave.

Now, why do you have to say so much about Sam? He told the film industry that even if he did not do a single Bollywood film, he went to a big Hindi show as a guest and did not make a film.

If we go to the main story, Samantha Ruth Prabhu, who came from somewhere in Tamil, hit super hits in Telugu Tamil, did some lady oriented movies and everyone was shocked that Samantha did such a role, which no heroine who is in craze in “The Family Man” web series has done. Did the role. After seeing Samantha’s role in The Family Man, any heroine got angry and gave a big statement that we can’t do such a role with such intensity.

On top of that, Tollywood Greek actor Akkineni Nagarjuna’s son Akkineni married Naga Chaitanya for love, and after dating for 3 or 4 years, Naga Chaitanya and Samantha got divorced shocking everyone before everyone thought that this couple was very special and famous. After the divorce, Samantha left all her sorrows aside and continued her movie life and proved that her range has not fallen in the malls in Telugu, Tamil, Malayalam, Kannada, and Hindi by singing a special defeat song in the song “O Antava Mava Uhu Antava”.

There is no turning back for Samantha, Telugu, Tamil, Malayalam, Kannada, and Hindi, no matter how many languages ​​Samantha is number 1.
Nayanthara in Tamil is a different matter. However, Samantha, who acted in the web series “The Family Man”, was called for many offers in Hindi, but as all of them were second heroine roles, Samantha did not accept them at all.

A few days ago, she only anchored Nepo Kids in Hindi, and although she always had talent, she was trampled. 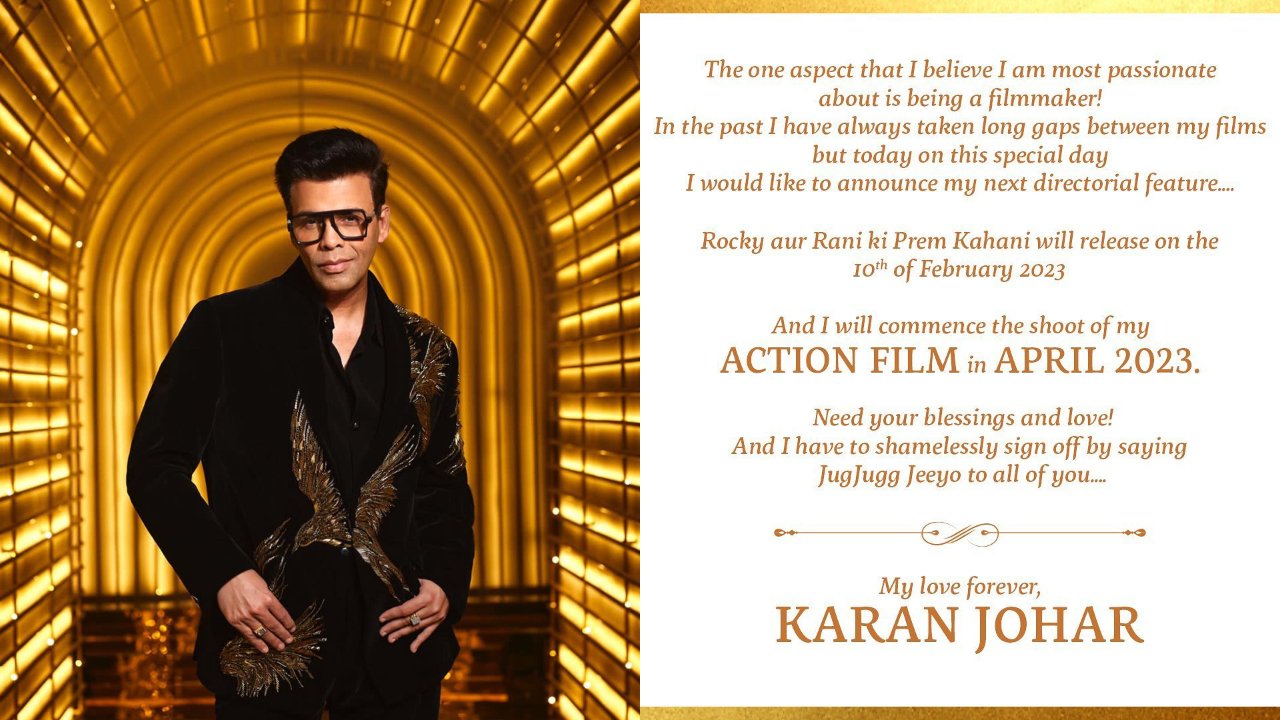 A big director made “Samantha Ruth Prabhu” in white for “Karan Johar” then show Koffee with Karam, going to Karan Johar’s show without even doing a single straight movie in Bollywood is not normal words, Karan means rich, selfish, nepotism, etc.

There is no doubt in saying that Sam, who went to such a show in a red color dress, drove the Hindi/Bollywood people crazy with her answers and attitude…

But now in Bollywood, the air is blowing like our Telugu movies, it would be equally wrong to think that they haven’t done anything, when and where, who and how and why, with whom and without any reason, Bollywood bigwigs know how to trample, that’s why our Telugu, Tamil, and Kannada industry bigwigs are Para Hushar.